Good evening. Here is the Thursday, September 22 edition of Today in Slovakia - the main news of the day in less than five minutes.

PM: It's bad, but Slovakia will have enough energy 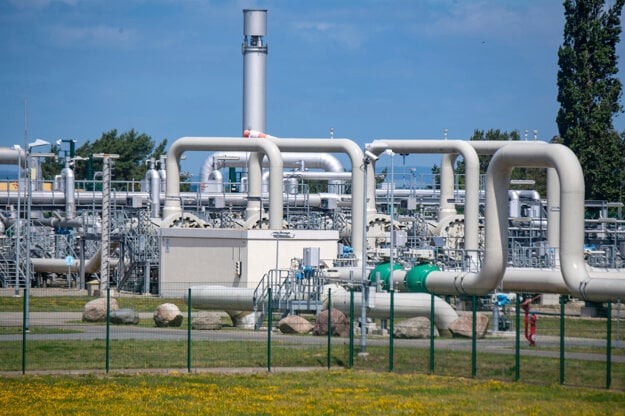 The legislative framework to enable the government to handle the energy crisis when needed is passing through the legislative process.

After weeks of discussions, on Wednesday, September 21 the cabinet approved the first measures to help fight the energy crisis in Slovakia: the government will be able to declare a state of emergency during a shortage of energy, due to their high prices.

Prime Minister Eduard Heger and Economy Minister Karel Hirman assure that, though the situation is bad, Slovakia will have sufficient energy.

Learn more about the energy crisis in Slovakia:

The age of clients requesting mortgages is increasing, also due to the rising prices of properties. Some borrowers will not be able to repay their loans before they turn 75. The National Bank of Slovakia (NBS) fears that this trend will get out of control.

Not all borrowers count on the risk of an income drop after they retire and with health complications tied to old age.

The result can lead to an uncomfortable financial situation, which could possibly make it impossible for them to pay back their debts. 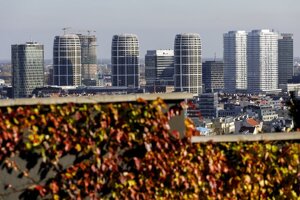 A medic showing a child the basics of first aid during Žilina Health Day. Medics from the city hospital were advising residents about health care. 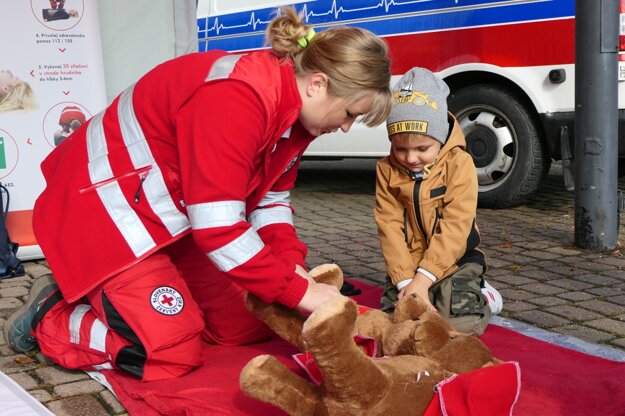 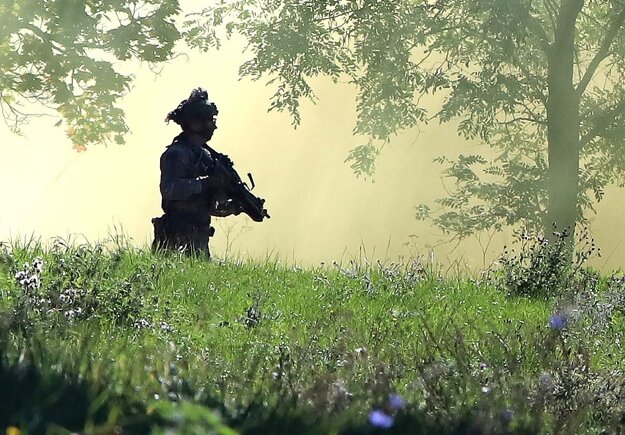 A soldier during the Strong Cohesion 2022 drills. (Source: TASR) 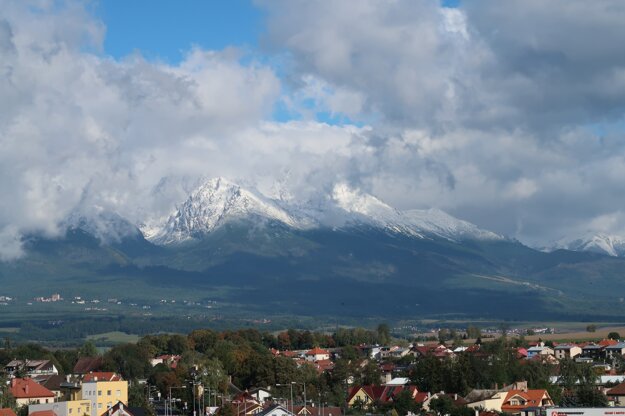 The view of the High Tatras from Poprad, September 22. (Source: TASR)