Slovak energy landscape to change with launch of new reactor

Launch of third reactor at Mochovce plant is almost complete. 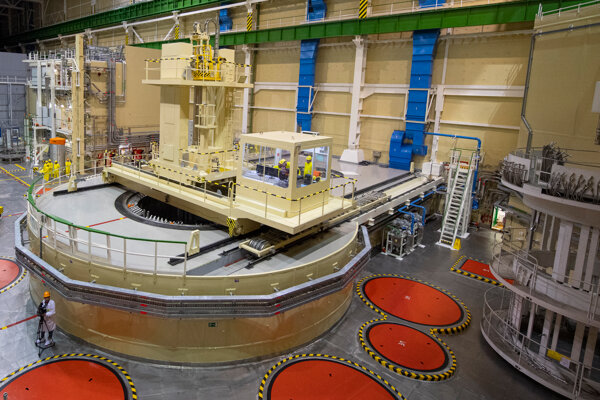 Slovakia’s energy landscape is set for a major change within months as a third reactor at the Mochovce nuclear power plant goes into operation early next year amid increased domestic and global discussion of energy resources and security.

The expected launch of the new generating unit at the beginning of 2023 will see the country become self-sufficient in electricity production and improve the sustainability of its energy mix following a controversial EU move earlier this year to declare nuclear power a “temporarily sustainable” energy source.

“We will have one of the cleanest energy mixes in the world,” Branislav Strýček, general director of Slovak power company Slovenské Elektrárne (SE), said when announcing the planned launch of the unit.

Economy Minister Karel Hirman stressed that Slovakia’s nuclear power plants generate electricity without emitting any carbon dioxide. In addition, once the third and fourth units of Mochovce are up and running, Slovakia will become a significant exporter of electricity. 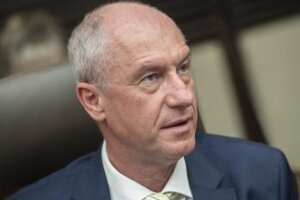 Based on data from power transmission operator Slovak Electricity Transmission Network (SEPS), electricity consumption in Slovakia in 2021 grew by more than 5 percent y/y to 30.9 TWh. As total production reached 30.01 TWh, Slovakia had to import 0.774 TWh of electricity.

This is much less than the estimated 3.7 TWh output of the third reactor block once it is in full operation.

Meanwhile, once the planned fourth reactor at Mochovce comes online, Slovakia should be in a position to produce 6,000 GWh more than it needs to cover domestic consumption.