Polish hikers offered mushrooms by another group of hikers. 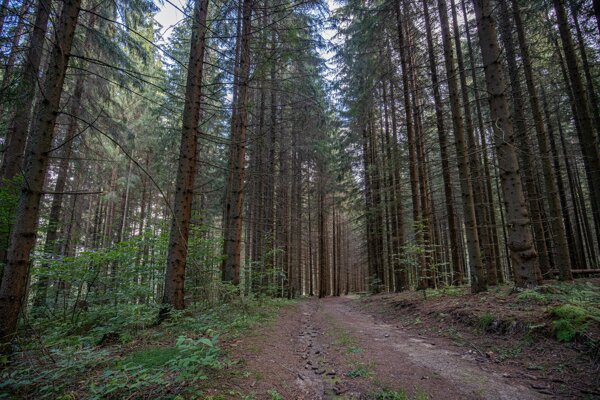 Mountain rescuers from the Veľká Fatra Regional Center helped four intoxicated tourists from Poland in the mountain hotel this past October weekend. They consumed hallucinogenic mushrooms on the way to the hotel, the Mountain Rescue Service (HZS) reported.

According to the mountain rescuers, hallucinogenic mushrooms along with cakes were to be offered to the Polish group by tourists they met on the hike from Blatnica to Kráľova studňa. 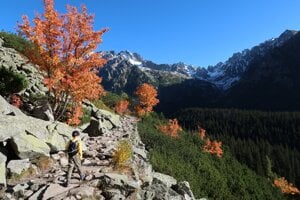 "The intoxicated persons were agitated and confused, nauseous and had lost their sense of reality," HZS said.

Mountain rescuers provided first aid and medical treatment to Polish tourists upon arrival at the site. Subsequently, everyone was transported to the hospital in Banská Bystrica by an HZS terrain vehicle.