BRATISLAVA Forest Park was listed among the top 10 holidays among the trees. 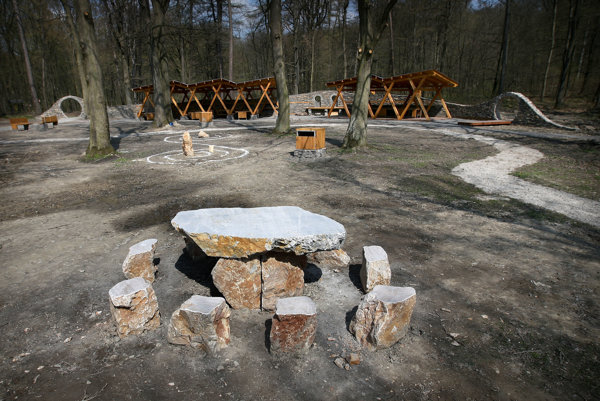 Though spread across different continents, time zones and temperature ranges, these 10 destinations all offer a chance to slip away into a realm of clean air, chattering wildlife and nature at its most spectacular, reads the travel website of the British Daily Telegraph.

“Slovakia has a swath of forest on the northern edge of its intriguing capital,” the website states.

Bratislava Forest Park, located at the foothills of the Small Carpathians range, is home to 10 square miles of forest, where hiking trails meander below heavy boughs and 50 bird species, including falcons and buzzards, haunt the branches. Deer run in the undergrowth, unfussed that they are on the outskirts of a city, the website reads.

It was listed among destinations like the Amazon rainforest, Borneo’s jungles to the UK’s Sherwood Forest.