Madeleine Albright to receive the Transatlantic Award at Globsec 2016 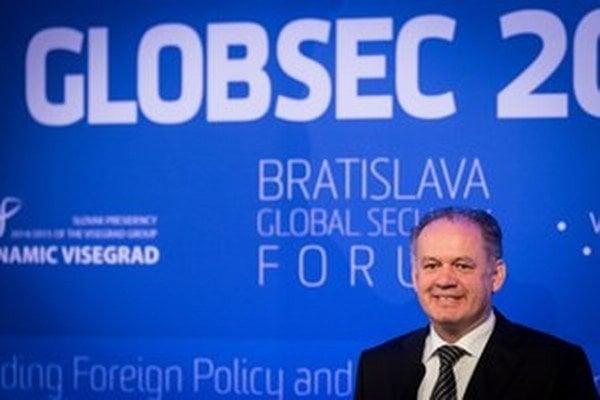 Rising concerns about eroding political cohesion in Europe, refugees fleeing violence in the Middle East and North Africa, the Ukraine crisis and the broader Russia challenge are among the topics hundreds of politicians, business leaders and experts from leading European and transatlantic think-tanks will discuss at the eleventh global security conference Globsec.

The event takes place in Bratislava between April 15-17 and besides the main debates it will include public debates held in Bratislava, Banská Bystrica and Košice, a gala dinner, bilateral government meetings, expert working groups and business-oriented events. 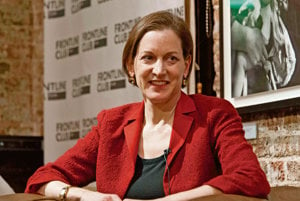 Read also:Europeans don’t talk about war, but it could break out Read more

“The current security situation in Europe and the Middle East is putting our political and security paradigms to a tough test as we speak,” says Globsec founder Róbert Vass in press release. “We feel extremely rewarded that GLOBSEC can again provide the opportunity to look for vitally urgent answers.”

One of the most distinguished guests will be Madeleine K. Albright, former US Secretary of State. The Czech-born American politician will visit Bratislava to receive the Czech and Slovak Transatlantic Award (CSTA) for her contribution to strengthening the Euro-Atlantic relations.

The event is organised by Slovak Atlantic Commission (SAC), a non-governmental organisation active predominantly within the international security and policy agenda.