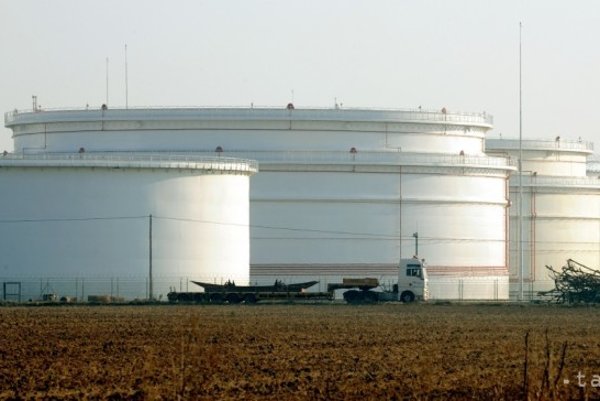 Slovak oil transporter Transpetrol plans to build new storage tanks for crude oil each holding 75,000 cubic metres in the village of Tupá in the Levice district.

“In order to secure the transport and storage of different kinds of oil it is necessary to increase storage capacity,” Transpetrol explained in its investment intention, presented for environmental impact assessment (EIA), informed the SITA newswire.

The new tanks will stand on the premises of the Tupá pumping station. Transpetrol wants to invest €40 million in the project . The construction would be realized in two phases. In phase one it will build the first tank in the open space.

“In the second phase, new tanks for oiled wastewater and fire water will be built, which then enables the dismantling of existing tanks and creates space for another new tank,” informed Transpetrol, as quoted by SITA. Completion of the second phase is planned for the end of 2021.

Transpetrol transports and stores oil in Slovakia. The company also operates the Slovak stretch of the Druzhba pipeline– with a transportation capacity of 20 million tonnes per year and a length of 444 kilometres. Through the Economy Ministry, the state owns 100 percent of Transpetrol shares.