The underpass crossing will get a complete facelift. 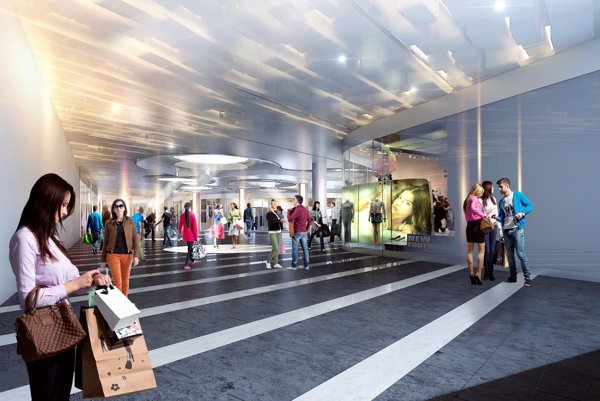 The Trnavské Mýto pedestrian underpass, a dilapidated but significant hub of public transport in Bratislava, is preparing for a complete refurbishment. Old shops have already been removed and the developer, the Immocap Group is now applying for the necessary permissions. Last year Bratislava councillors chose the Immocap Group, which built the nearby Central shopping mall, as the future tenant of the underpass crossing. Part of the deal is a complete reconstruction of Trnavské Mýto. The developer together with the city council plans to invest about €2 million into the project.

Immocap has already submitted the relevant documentation to the city council for comments. Afterwards it will apply for a construction permit but they do not wish to specify when exactly they would start work. The city council would like to see the works launched as soon as possible.

“I do not want to name any dates because it [granting of construction permissions] is not fully in our power,” said Bratislava Mayor Ivo Nesrovnal. “But the city council will do its utmost in order to see that this happens as soon as possible.”

In Bratislava the construction offices in individual boroughs issue construction permits. Trnavské Mýto is located on the border of the Nové Mesto and Ružinov boroughs. 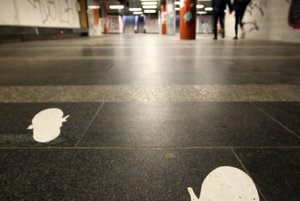 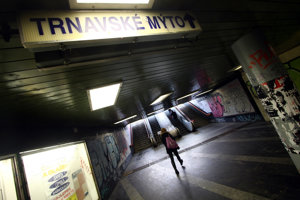 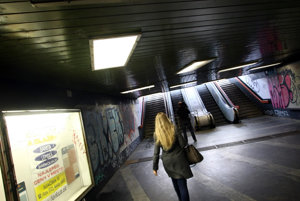 Last September, when the new tenant was selected, the Immocap Group stated that if everything goes to plan, the reconstruction should be finished by the spring of 2018. It estimates that the works will last about one year.

“The investor promised €1 million for this project,” said Nesrovnal. “The city council will match this sum. This money will be invested mostly into building lifts and replacement escalators.”

It should also become barrier-free for people in wheel-chairs as well as people with prams.

The underpass will not be closed during the reconstruction but it will operate in a limited capacity.

After the reconstruction, Trnavské Mýto should house a grocery store, a newsstand and fast food stalls. There will be a 24-hour video surveillance system and guards. There will also be electronic tables with information about incoming and outcoming buses and trams and new rubbish bins. The developer will also remove graffity from the walls of the crossing. 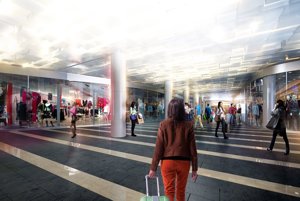 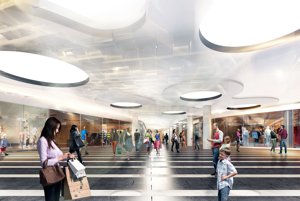 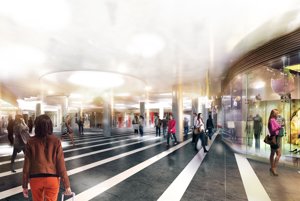 Based on the rental contract signed last November, the Immocap Group will rent Trnavské Mýto for 15 years with an option of five years for one euro annually. The condition is that it invests at least €1.01 million ex VAT into its refurbishment.