Slovakia may be used for smuggling hazardous substances

While Slovakia is not a target of chemical weapons, the substances needed for them may be smuggled through the country. 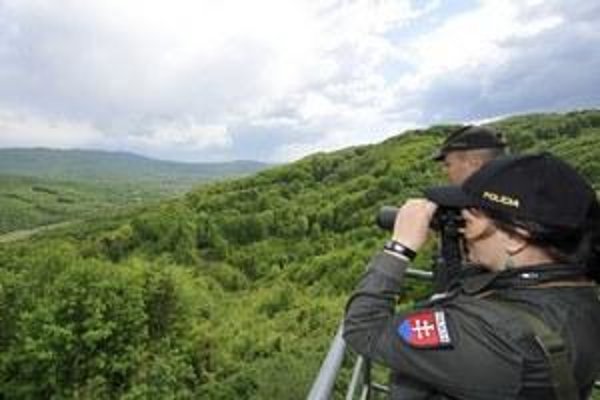 The Slovak Police Corps along with the Ukrainian police have been cooperating in detecting illegal CBRN (chemical, biological, radiological and nuclear) materials at the Slovak-Ukrainian border for three years.

There are tens of thousands of dangerous chemicals that can be produced by an individual at home, said Mário Kern of the Police Corps Presidium’s Detection of Hazardous Materials and Environmental Crime Division at the press conference in Horný Smokovec (Prešov Region), as reported by the TASR newswire.

“As some cases of smuggling uranium have emerged and high-risk substances were discovered among people engaged in illegal transport across the border ... it turned out that we needed to improve our exchange of information,” said Kern, as quoted by TASR.

Special security-detection equipment was purchased as part of the project, staff were trained and threat analyses were carried out, stated Kern.

“Slovakia isn’t a target country for terrorist attacks, but it can be used for transporting hazardous substances,” he said, as quoted by TASR.

Kern went on to say that there are tens of thousands of hazardous chemicals available at the moment.

“Many of them can be bought easily,” he explained, as quoted by TASR. “Then it’s just a matter of chemical knowledge, if you can mix it or not, and like this it's possible even to produce substances for manufacturing chemical weapons.”

The Slovak police have high quality equipment for detecting dangerous substances, according to Kern.

“People may not even know that we’re checking vehicles and people,” Kern added, as quoted by TASR. “And this is the main goal, because if someone knew about this, he or she could avoid the checks.”

Slovakia also cooperates with other European countries such as France, Iceland and the Czech Republic in this regard. The cross-border cooperation project, which is about to come to an end, was funded by a grant provided via the Norwegian Financial Mechanism and co-financed from the Slovak budget to the tune of €1.14 million.