What was the power of the explosion according to seismographic data? 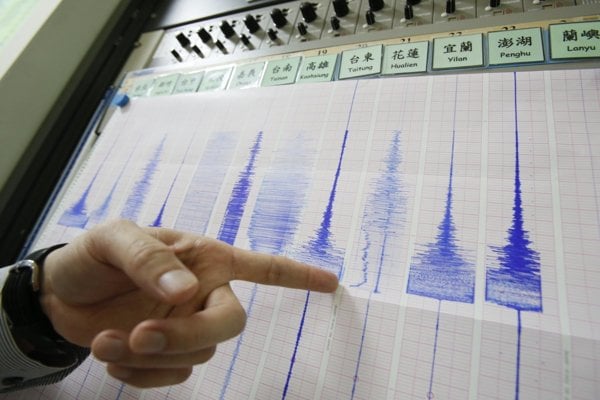 The recent nuclear test carried out by North Korea caused seismic waves as far as Slovakia.

The power of the test was proven by the life seismogram of the Kolonické Sedlo station from September 3, the Slovak Academy of Sciences (SAV) stated on its website.

“The seismic waves were later interpreted at SAV’s Earth Science Institute and the analysis showed that the power of the explosion corresponded with the strength of a 6.5 magnitude earthquake,” the scientists wrote, as quoted by the TASR newswire.

Media reports suggest that North Korea carried out a successful hydrogen bomb test on September 3. According to the local state television, it will be possible to test the device used as the head of a new intercontinental ballistic missile.

The explosion was assumed to have had a power of 50 kilo tonnes of TNT, South Korean military sources claim. It was the sixth and the most massive nuclear test North Korea has carried out since 2006, TASR reported.