Three candidates announced their resignation in the campaign for regional elections in a live televised debate on October 24. 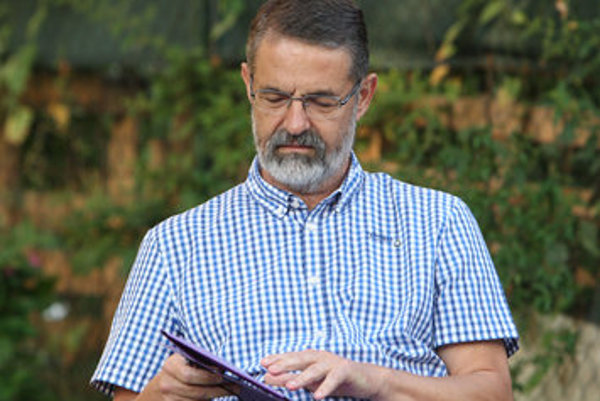 “I renounce on behalf of democracy,” said Saktor, former Banská Bystrica city mayor, as quoted by Sme. “Democracy means that many people will come to cast their vote and choose the candidate freely, according to their will.”

Saktor knew that he did not have a real chance of winning. He firmly stated that he would not elect the campaign’s favourite candidate, businessman Ján Lunter (independent), also slamming the group of candidates like independent MP Viera Dubačová or Lýdia Priehodová as “a destructive suite”.

Kökény, on the contrary, recommended the picking of Lunter, and argued “that this would benefit changes”.

The last resigning candidate, Kantor, recommended his voters to vote for independent candidate Igor Kašper, as “he knows the region best, since he walked across it all”.

Issues dominating the political debate were the unemployment rate and transport infrastructure, also criticism of the incumbent governor, Sme wrote. 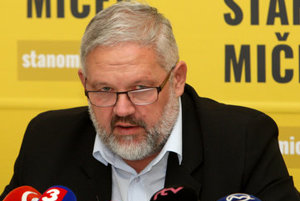 Read also:Mičev gave up candidacy to the benefit of LunterRead more