Though life as a stranger in a foreign country is not easy, the return home also presents expats with certain obstacles, says Andrea Sadloňová, a returnee to Slovakia, in an interview. 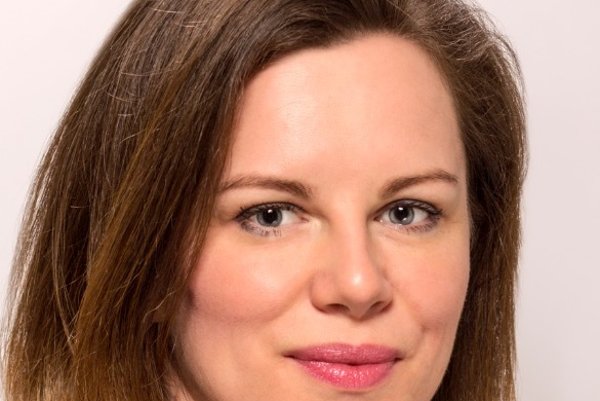 Slovaks who decide to migrate abroad gain a major chance to know how the world operates, acquire experience and language skills. Though life as a stranger in a foreign country is not easy, the return home also presents expats with certain obstacles. Andrea Sadloňová has experienced them. She is a Slovak-born scientist who returned home after 19 years in the USA. 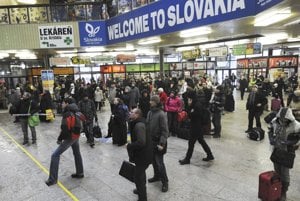 The Slovak Spectator (TSS): Could you briefly explain your current situation, years abroad and reasons for your return?

Andrea Sadloňová (AS): I came back to Slovakia in 2015 after 19 years of study and work in the scientific field of Molecular Pathology of Cancer and Tumor Immunology in the US. Earlier in 2012, I had found a job at a company from Prague which needed to launch a branch in the US. At the beginning I worked overseas but later the company transferred me to Prague where I stayed for two years. Now I am back in Slovakia. It is easier to be with my family now without having to travel between Slovakia and Prague every weekend. When I left Slovakia after finishing high school at the age of 19, I wanted to study and fulfil my American dreams. Now I want to experience the comfort of European life with more time for hobbies and family.

TSS: You left Slovakia in 1996, seven years after the fall of the totalitarian regime. Why did you decide to emigrate?
AS: I did not run away from anything. I just wanted to dedicate my life to science which was, according to my family members who spent years in the educational system, not possible in Slovakia at that time. I moved to the US with the goal of putting my signature under scientific articles and new discoveries. But I and many of my classmates from high school did not know where we were going.