Despite analytical institutes saving public money and scrutinising the best operation methods, the Education Ministry abruptly scrapped the one falling under its authority. 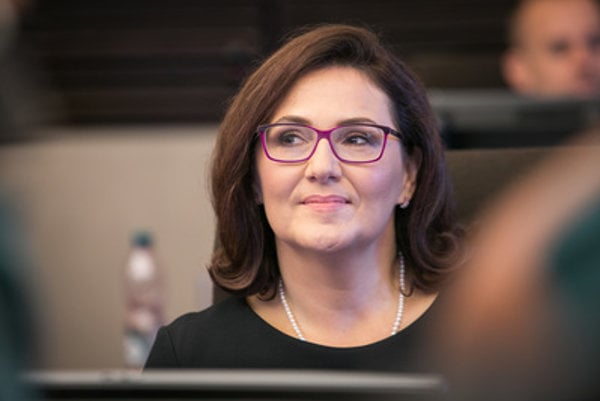 The Institute of Education Policy (IVP), analytical section of the Education Ministry, has ceased to exist from January 1, 2018. The head of the institute, Matej Šiškovič, was also sacked, the Sme daily wrote on its website.

The analysts were then transferred to the department of life-long education, the Denník N daily wrote, adding that the new bigger department will be called the “Department of Lifelong Education and Analyses of Education Policy”. 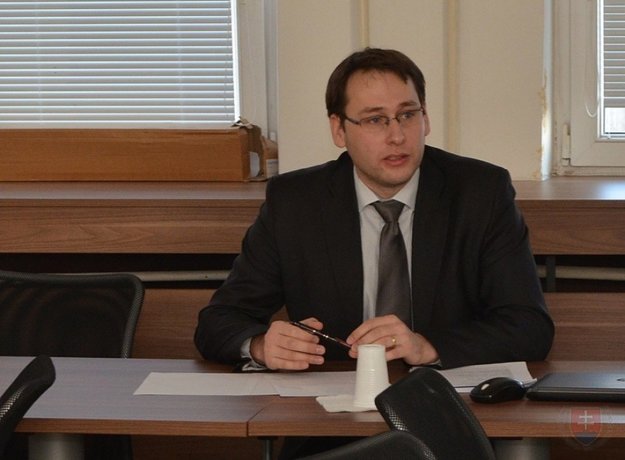 The ministry argues that after this change, “the competences in the central body will increase”. The daily adds, however, that the analysts sacked or transferred has suggested great and deep changes like cancelling small schools, increasing teachers’ salaries and alarm the about worsening results of Slovak students.

The new head of the analysts has not been picked yet, ministry informed.

Reactions: Cancelling IVP a step back

“Scrapping the Institute of Education Policy is bad news for the Value for Money, professional state administration and for education reform,” commented Štefan Kišš, as quoted by Denník N.

Kišš is the head of the Value for Money project at the Finance Ministry, aimed at optimising public administration. Along with economist Ľudovít Ódor and the late economist Martin Filko, Kišš is the co-author of the reform project Value for Money, which is part of Prime Minister Robert Fico's third cabinet.

“To sack the head of the IVP may be a matter of managerial taste,” Kišš added for Denník N. “But to cancel an entire well-functioning institution is a matter of showing-off and doing it during holidays, weekends and without warning is extreme. At a time when we are making efforts to establish such bodies in the state, scrapping the IVP is a great step back.”

The IVP appeared in Inštitút 2013, under minister Dušan Čaplovič (of the ruling Smer party). It also participated in the 2017 Learning Slovakia reform of the education system.

Freedom and Solidarity (SaS) MP and party team-leader for education, Branislav Gröhling, also slammed the step. It is in stark contrast to the law on conflict of interest and with the government manifesto, he said, as quoted by the TASR newswire.