The line from Slovak capital to Dubai, introduced in 2014, will see flights four times a week instead of the current three times. 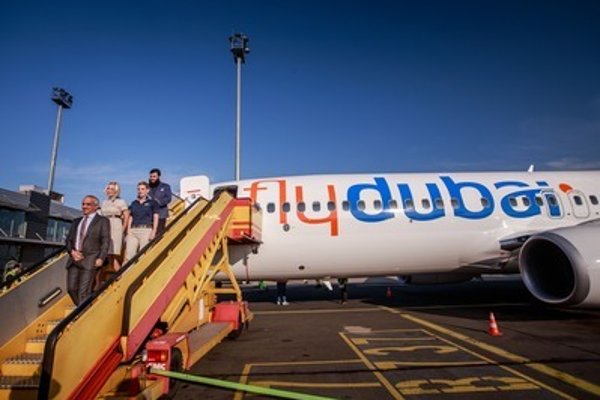 Passengers will be able to fly from M.R. Štefánik Airport in Bratislava to Dubai more often in autumn, the TASR newswire wrote on April 2.

The Flydubai airline is due to increase the frequency of these flights as of November 21, 2018. Whereas the Bratislava-Dubai route is currently serviced three times a week, the frequency is to be increased to four times a week.

“Flights from M.R. Štefánik Airport in Bratislava to Dubai run every Tuesday, Friday and Saturday, with Wednesday flights to be added as of November – hence, four times a week,” airport spokesperson Veronika Ševčíková told TASR.

Flydubai introduced a direct flight connection from the Slovak capital to Dubai in December 2014.