News reporters from RTVS published an open letter to the head of the public service TV and Radio, Jaroslav Rezník, worried about his decisions. 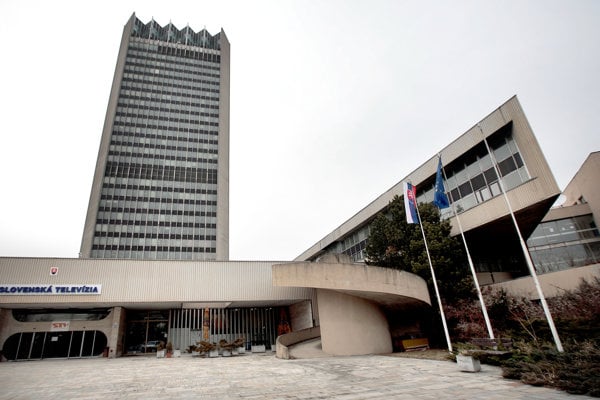 Journalists of the public-service broadcaster Radio and Television of Slovakia (RTVS) published an open letter after the management banned them from wearing badges showing solidarity with murdered journalist Ján Kuciak and his partner Martina Kušnírová, and after the experienced head of foreign department, Oľga Baková, was dimissed.

They describe that the situation in the newsroom has been tense for several months already.

“We are fighting with the mistrust we feel towards our superiors, towards their intentions and skills,” reads the letter signed by about 60 people. 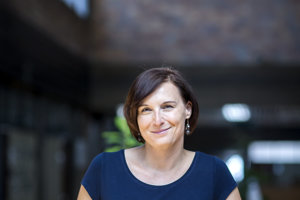 Read also:Public broadcaster fires one of its most experienced journalists Read more

They point out that with Jaroslav Rezník, former spokespeople and press staffers at ministries and state offices have made it to RTVS. Until now, no process has been started that would eliminate possible conflict of interests concerning the contents of newscasts, the Sme daily wrote on April 4.

Addressing the viewers and listeners, the RTVS head and the Broadcasting Council, the journalists describe that they work freely – but in a hostile atmosphere, “witnessing the elimination, degrading and re-assigning of professionals who express criticism towards the management”.

The editors and journalists do not trust their superiors to be able to protect RTVS from strong pressure, hinting that their reports and debates “are artificially balanced by the presence of people flirting with disinformation media, lacking due expertise, or have open political ambitions”.

They are allegedly not catching onto to the latest trends but instead going back in time.

How it all started at RTVS

The re-assignments, lay-offs and hiring of new people started after Jaroslav Renzík became the new head of RTVS, appointed by Smer and SNS MPs. He made former spokesperson of the University Hospital Bratislava, Petra Stano-Maťašovská, the head of Slovak Radio (SRo), and former Economy Ministry spokesperson Juraj Rybanský and former rescuers’ spokesman Boris Chmel the leaders of the TV newscast. They both announced that they would end at RTVS, but by end of February 2018. Rybanský stated that he had health issues and Chmel claimed he wanted to focus more on his family; but according to Sme, the tensions between management and the news staff was behind their resignations.

It started with the suspension of the Reportéri investigative news show and the sacking of two authors of the Dejiny.sk radio show.

Rybanský was replaced by former Education Ministry spokesman Vahram Chuguryan, who last week banned journalists from wearing the #allforjan badges – allegedly it was just a recommendation but the staff felt it was a clear ban.

RTVS general manager Jaroslav Rezník reacted by writing to Sme that the new management has made steps in the public broadcaster’s newscast to bring objectivity, balance, an unbiased stance and to provide a basic information service for the public.

Those who cannot identify themselves with this fail to accept the long-term rules, the law on RTVS, statutes, code of ethics, as well as other effective regulations, and have started looking for an enemy, since they have perceived problems.

"By taking audiences hostages and pointing to an 'outer enemy', they are only shifting attention from the core of the problem and striving for something which already some of them (mainly those internally uncertain and fragile) have already pinned as exterminating every new management”, Rezník writes.