The worldwide expert gave two lectures at the Slovak University of Technology. 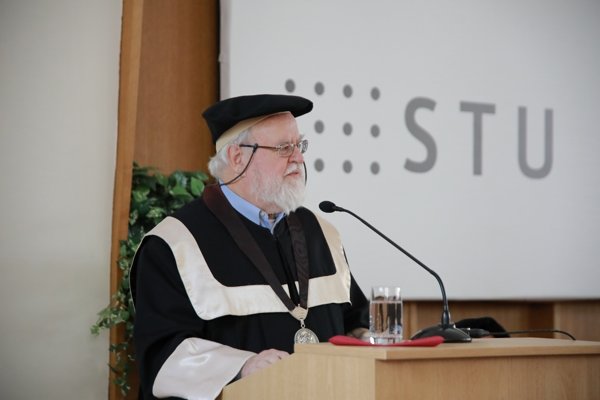 “It is an honour for us that Bebo White accepted the honorary degree. He is considered to be one of the pioneers and visionaries of the World Wide Web , one of the founders of web engineering and the first American webmaster,” said rector of STU Robert Redhammer, as quoted by press release.

The scientific council of STU has granted honorary degrees to 36 personalities since 2003, among them astronaut of Czechoslovak origin Eugene Andrew Cernan and laureate of Nobel prize for physics Douglas Dean Osheroff.

“We dreamed about a web that would bring global cooperation, close ‘digital’ scissors and that access to the Internet would become one of the elementary human rights. Instead, the web is the aim of attacks from those who want to profit from it,” said Bebo White in his speech, as quoted by a press release.

He also asked students and graduates to preserve what they dream of for the next generations.

Bebo White currently works as emeritus departmental associate in SLAC National Accelerator Laboratory operated by Stanford University. The laboratory focuses on research in the fields of physics of high energies and physics of elementary particles. 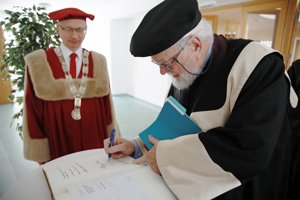 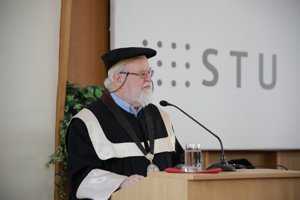 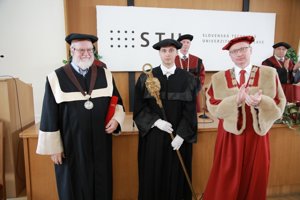