How do you feel about your city?

Project gathering the feelings of citizens helps define the areas people like to go to and the perceived no-go zones. 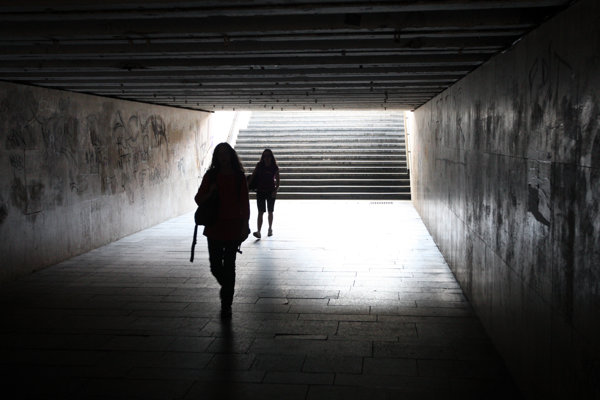 A popular park, murky streets or a dirty square? Where do you like to spend time with friends and family in the city and where would you never go alone in the night? Share your feelings about the city with others and create a so-called Emotional Map (Pocitová Mapa).

An Emotional Map is a tool that encourages citizens of a city to participate in giving opinions on public spaces in Slovak cities and towns. The maps could become one of the sources for the municipality when planning investments, creating a transport concept or green areas.

“The aim of the maps is to increase interest in public spaces at the national level,” the website of the project reads.

Currently, 21 Slovak cities and towns are involved in the project, including Bratislava, Košice, Trnava and Banská Bystrica as well as Vysoké Tatry, Ružomberok, Michalovce, Humenné and Brezno. The project emerged in Prešov as an initiative to help the local municipality create a Manual of Public Spaces. 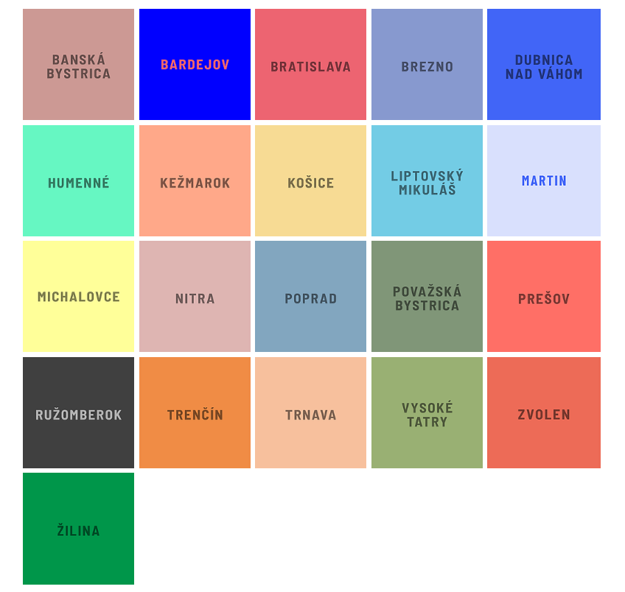 Anyone interested in sharing feelings about the town marks places on the map that come under four categories: attractiveness of place, traffic, greenness and safety. Each category consists of two questions, so eight questions need to be answered.