Abduction: President says he does not trust the interior minister 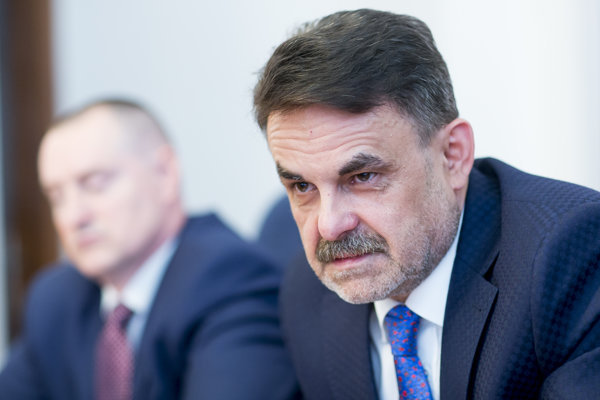 Amid the dog days of August, the Slovak political scene was set in hectic motion following a story by the Denník N daily that voices numerous allegations of Slovak involvement in the abduction of Vietnamese citizen Trinh Xuan Thanh in Germany.

Denník N described, based on the report of German investigators and testimonies of Slovak police officers who say they witnessed the abduction, how the official visit of a Vietnamese delegation was used to transport the kidnapped Thanh from Bratislava to Moscow and then Vietnam.

First, PM Peter Pellegrini met President Andrej Kiska and following the meeting announced that Interior Minister Denisa Saková suspended the head of the Office for the Protection of Constitutional Officials, Peter Krajčírovič, from his post in order to remove any potential obstacles for the proper investigation of the abduction case and its Slovak circumstances.

Police officers who work under Krajčírovič described in their testimonies, as reported by the Denník N daily last week, how Trinh Xuan Thanh was transferred from a van that brought him from Berlin, where he was abducted, to the Slovak government plane in Bratislava that flew him out of the Schengen zone to Moscow.

“It is important for me that nobody will be able to question all the steps that will be taken regarding this issue or say that they have not been taken properly,” Pellegrini told journalists following the meeting with Kiska.