Perseid meteor shower caught the eye of many photographers. 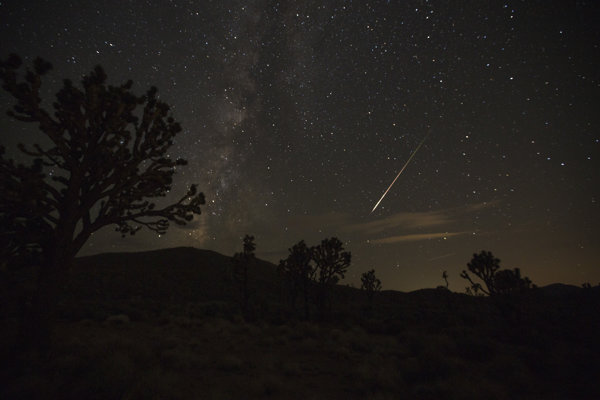 On its website the American TV station ABC published on its website a selection of the five best photos of this year's Perseid meteor shower. Two out of five are from Slovakia.

One photo contains the starry sky with Perseid, Milky Way and Mars above the village of Gemerský Jablonec in the county of Rimavská Sobota, more specifically the Romanian church on the hill above the village.

The second photo depicts the Perseid shower in the sky above the village of Hajnáčka village in Rimavská Sobota as well. Both photos were taken by Hungarian photographer Péter Komka.

ABC also published a photo of people watching Perseid from the desert in Dubai, a photo of a girl watching from hammock in Macedonia as well as a photo of Perseid above a road lit by cars near Ramon, Israel.