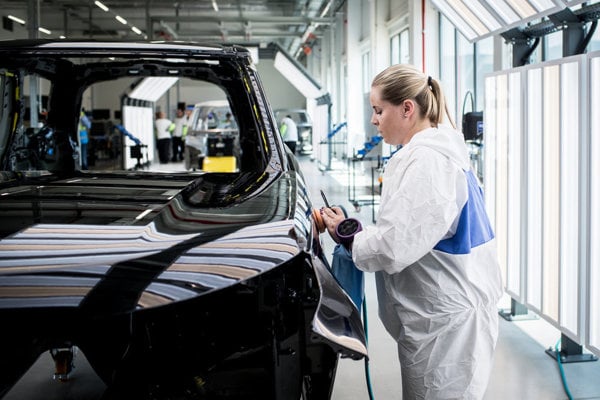 The British carmaker Jaguar Land Rover will begin making cars in Nitra in the next few weeks announced Jaguar Land Rover Slovakia Operations Manager Alexander Wortberg on September 10, during a visit to the Private Polytechnic Secondary School DSA in Nitra, which cooperates with Jaguar. For now, the plant is operating in trial production mode.

“We started building the factory almost exactly two years ago and today we are looking at a factory that is nearly finished,” said Wortberg, as cited by the SITA newswire. “At the moment, we are working very hard on the latest preparations to start production. We will start shipping cars to our customers at the end of the year.” 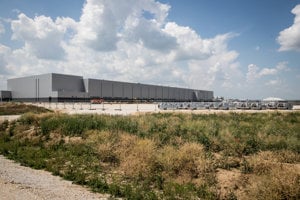 At present, Jaguar employs more than 1,300 people in Nitra, of whom 97 percent are Slovaks, and three quarters of them come from this region. Jaguar will make 150,000 cars per year in Nitra.

Land Rover Discovery will be the first model to roll off the factory’s production line. The production of one car last four days.

“Apart from the Land Rover Discovery model we will later produce another model, but I cannot specify which for now,” said Wortberg. “Along with production of the second model we will hire new employees. We will launch a recruitment drive in the following months.”

Its next expansion plans will depend on the global automotive environment. The carmaker has not decided yet, but there is space to build new halls in Nitra.