How to translate famous anti-war sonnets into English? 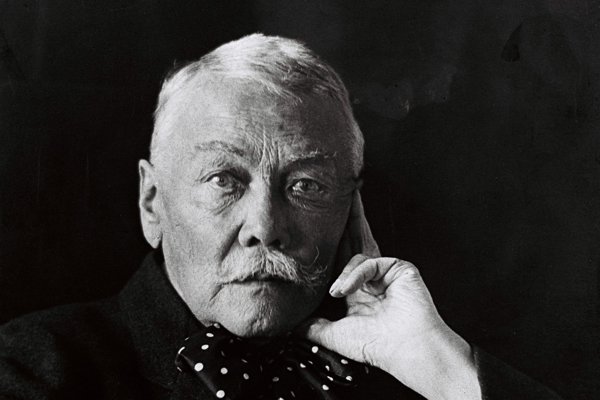 In the story we incorrectly stated that the current English translation is the very first translation of the Bloody Sonnets in English. We apologise for the inconvenience this may have caused.

Queen Elisabeth II appreciated the strong humane message sent out by the anti-war work of one of Slovakia’s most celebrated poets, Pavol Orságh Hviezdoslav. Even though the Bloody Sonnets were first published in 1919, they are still topical.

The Queen received a special edition of the book, which was recently published in English for the first time, as a gift from the Slovak Embassy in London. The collection of 32 sonnets belongs among the most prominent poetic works of Slovak literature with an anti-war theme.

Slovak literature has been virtually unknown in the UK until recently, according to Julia Sherwood, a translator of Slovak origin who has been living in London for years.

“That situation has begun to change and some contemporary writers, in particular, are now at least available in English, if not yet all that widely known,” she told The Slovak Spectator.

A long way to translation

Hviezdoslav stands among the most important Slovak literary figures. He was a poet, dramatist and translator, as well as one of the main creators of Slovak literary realism and the main representative of Parnassianism in Slovakia.

He wrote The Bloody Sonnets as a response to the initial news about WWI. He expressed his pain and outrage at the moral decay of humans, who begin war conflicts and cause pain and suffering. He also thinks of ways of stopping the war conflict and what would happen after it is over. The book was first published in 1919, and since then has been translated into several languages.

However, there was no English translation until 2018. The 2018 translation was entrusted to Irish poet and prose writer John Minahane, who had been living and working in Slovakia since 1996.