The justice minister fired the head of the court. 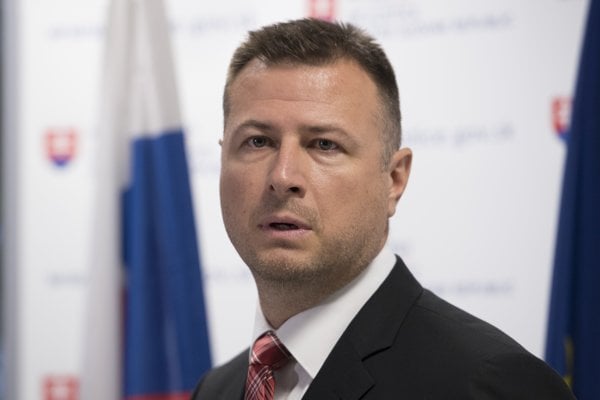 The missing part of the Technopol case has been found, said Justice Minister Gábor Gál (Most-Híd) at the November 22 press conference.

“Immediately after finding that part of the file was missing, the ministry took all due steps, including its electronic renewal,” Gál said, as quoted by the SITA newswire.

The missing pages were found in another file. It is not possible to discover who put them there, Gál noted.

Read also:Large part of a file about one of Kočner's cases disappeared from court Read more

At the same time, the minister made sure there were consequences from the case. He removed Anna Kašajová, president of the Bratislava I District Court, from office, citing her personal failure as one of the main reasons. Moreover, she did not consider it important to report the missing part of the file to the ministry, as reported by SITA.

The court’s deputy Miriam Plavčáková will temporarily manage the district court, until a new court president is selected.

Gál said that it is important to have all the files in electronic form to avoid similar situations in the future, as reported by SITA.