Facebook chat with the person who is suspected of paying for Kuciak's murder has ended his career. 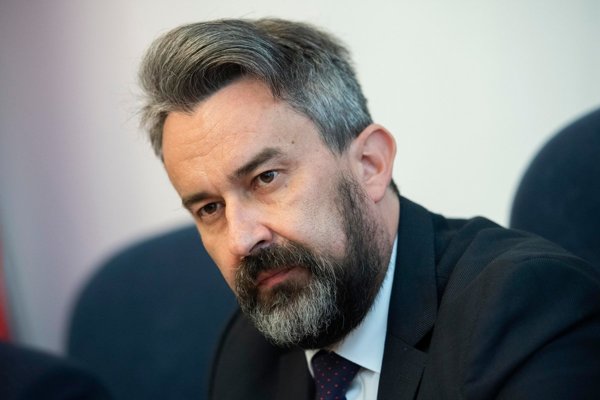 Vanek is being forced to resign from the post due to his communication on Facebook with Alena Zs., whom the police suspect of paying for the murder of investigative reporter Ján Kuciak, the Sme daily reported.

Vanek, who has served as a deputy general prosecutor since 2013, remains a prosecutor. However, it is not clear yet where he will be working.

Vanek has never had any influence over the investigation of Kuciak's murder, the General Prosecutor's Office declared, the TASR newswire reported.

Vanek claimed that when communicating with Alena Zs., they were discussing simple, private matters. He never knew that Alena Zs. was her actual name, he said, adding that he has never met with her.

"I am sorry," said Vanek, as quoted by Sme. "It is a big mistake, which I have paid for. It is a mistake that I was chatting with somebody unknown."

His colleagues confirmed for TASR that he has always acted professionally and honestly. On the other hand, they agree he should have informed Čižnár. 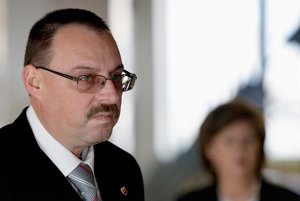 Vanek has previously said he never did anything in favour of controversial businessman Marián Kočner, who is accused of several economic crimes, Sme wrote.

Kočner is also believed by many to be the actual orderer of Kuciak's murder, although there is no evidence.

Presidential candidate Zuzana Čaputová doubted Vanek's claim, saying that he helped Kočner in the case involving the waste dump in Pezinok 10 years ago. He allegedly took the last page, on which the waste dump permit was cancelled, out of the file prepared by the regional prosecutor's office in Bratislava, where Vanek was working at the time.

Vanek has rejected the accusation.

"I only corrected my previous statement, but only because the situation in the file had changed," Vanek claimed, as quoted by Sme, adding that he does not remember details.