MPs failed to elect candidates for Constitutional Court. The next voting round takes place February 14. 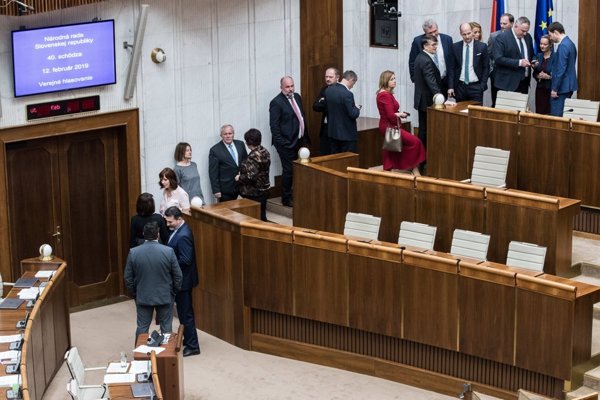 The first attempt of the parliament to elect candidates for Constitutional Court judges did not produce any names.

Out of the 37 candidates who remain on the list, MPs should elect 18 to submit to President Andrej Kiska, who should subsequently select nine of them to become judges.

The election took place on February 12, two weeks after the originally set date and only four days before nine of the 13 sitting Constitutional Court judges wrap up their terms. 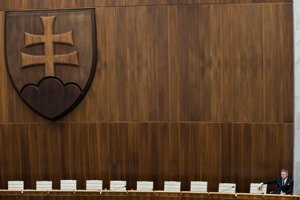 The voting was delayed due to candidate Robert Fico, who repeatedly failed to submit documents proving that he had the required 15 years of legal practice.

After all his efforts to prove his candidacy, Fico, however, announced just a few hours before the election that he was giving up. He decided not to run for Constitutional Court judge following the failure of the ruling coalition parties, including his Smer, to agree whether the vote should be public or secret.

Smer has insisted on a secret vote all along, but its junior coalition partner Most-Híd stated on February 11 that they wanted the vote to be public.