Dissatisfied Slovak farmers have arrived in Bratislava - on tractors

They are now occupying 11 squares in the capital. 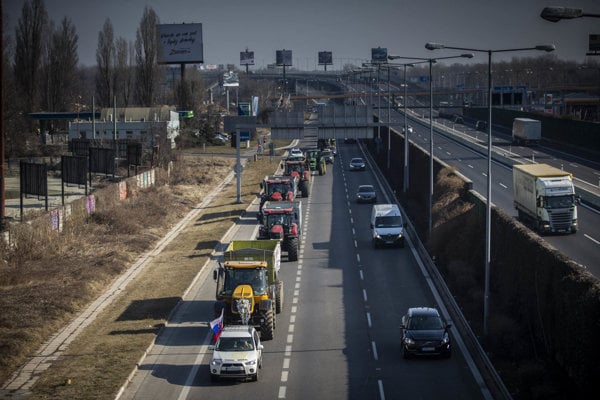 "140 agricultural machines have arrived in Bratislava, 100 of which are tractors," said Patrik Magdoško of the Initiative of Farmers, as quoted by the TASR newswire.

The Tyršovo Nábrežie embankment has become a hub for the farmers' protest, but they are dispersed on 11 squares across the capital, too. The representatives of land surveyors and foresters have also supported the protest.

The farmers came to discuss the land consolidation, how a farmer can obtain the land and how the Agricultural Paying Agency (PPA) runs and ignores the property rights. They intend to meet the government on February 20. 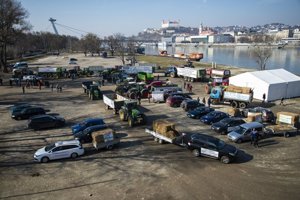 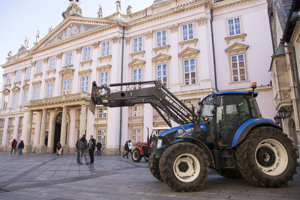 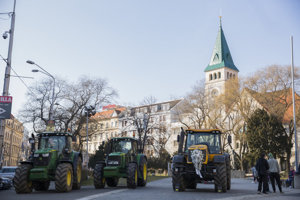 "We want to be involved in the process of land consolidation," said Magdoško, as quoted by TASR. "To prevent the land of our people from being consolidated, which is the biggest issue."

Land consolidation stopped in 2009, which did not help farmers either, as the state of ownership has become unclear, said Ľubomír Bulla from Trebišov.

An invitation from PM Pellegrini

"I invite them to come to the Government's Office where they can present their problems to me and to all the ministers," he said, as quoted by TASR. 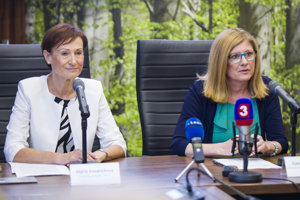 Farmers have accepted the invitation.

"It has been our goal to sit at the round table and to reach a consensus," Magdoško said, as quoted by TASR.

A new reform, which should have been adopted 20 years ago, is necessary, he added.