GoT: How did Slovak V. Furdík become the Night King?

Stuntman Vladimír Furdík played the Night King in the last three seasons of Game of Thrones. 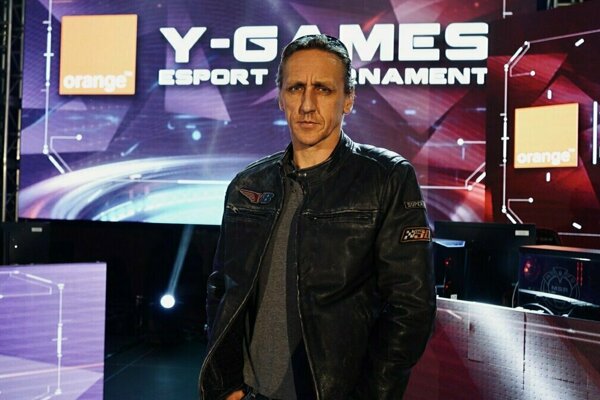 Vladimír Furdík is a Slovak stuntman who played the Night King in Game of Thrones (GoT), the most successful television series of all time. The show ended on May 19 of this year with the premiere of the very last episode. Before appearing in GoT, Furdík had worked as a co-creator of fight choreographies and stunts used in this fantasy drama series.

In the interview, you can find out:

Has your life changed since your appearance in Game of Thrones? Have you got any new job offers?

Probably not. Life goes on as it has until now, but I am still waiting for a film offer.

After we finished shooting the series, I joined a new project, which I am now filming in Budapest. It is called The Witcher, which is adapted from the eponymous fantasy book of Andrzej Sapkowski. On this project, I collaborate as a choreographer.