When catching up with western Europe is no reason to celebrate

The far right is flexing its muscles in this European election. 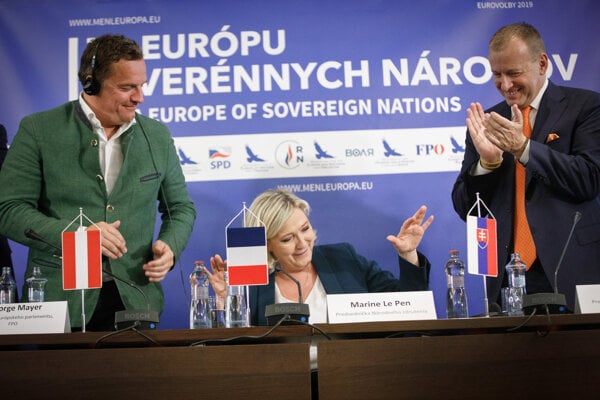 You would struggle to find an election that has lower expectations pinned on it than the European Parliamentary vote. This is despite the fact that MEPs have the power to change things about the everyday lives of Europeans.

Foreigners who are EU citizens and have permanent residence here are also eligible to pick their representatives from among Slovakia’s candidates, providing they registered to do so by mid April. Only 824 foreigners have done so, suggesting that the remaining thousands of EU citizens are either going to vote for MEPs in their home countries, or not vote at all.

If you belong to the latter group, that might suggest that you have integrated into the Slovak political environment rather well: less than one in eight Slovak voters bothered to cast their ballots in 2014.