Police knew about Vadala's link to the mafia, inspection confirmed

The police control, ordered by current Police Corps President Milan Lučanský, also suggests a crime could have been committed. 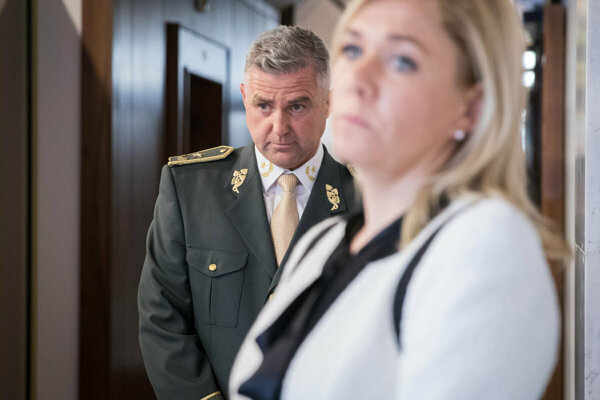 Former police corps president Tibor Gašpar said back in April 2019 that the police had had no idea that Italian businessman Antonino Vadala established a branch of the Calabrian mafia group 'Ndrangheta in Slovakia in 2013, the Sme daily reported.

When Gašpar was forced to leave in April 2018 following the Ján Kuciak's murder, his successor Milan Lučanský ordered a police inspection to investigate the claim raised by the Italian public broadcaster RAI Uno that the police had actually known about Vadala's links to the mafia, which Gašpar refuted at first. 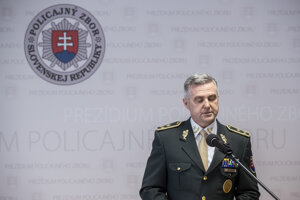 “The inspection department ended the scrutiny, concluding that apart from administrative mistakes, a crime could have been committed,” said the Police Presidium spokesperson Michal Slivka, as quoted by the Sme daily.

The police did not give any further details yet, Sme wrote.

However, the findings of the inspections have now confirmed what the EUROPOL report suggested back on March 9, 2018, only a few days after the murder of Kuciak and his fiancée, Martina Kušnírová.

“The Slovak police had known since August 2, 2013, that Vadala was to establish a branch of 'Ndrangheta on the territory of Slovakia,” EUROPOL wrote.