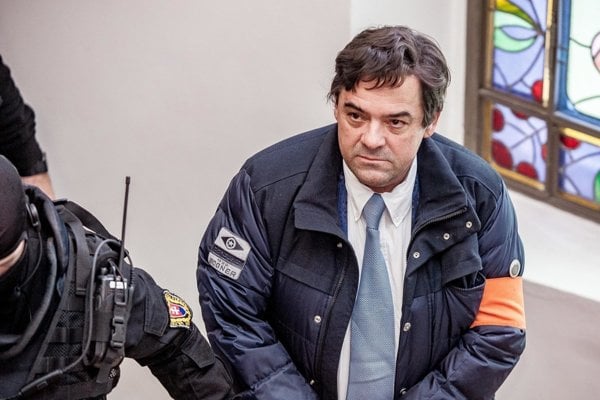 Read more articles by the topic
This article is also related to other trending topics: Ján Kuciak, Threema, Norbert Bödör