The IT security provider is now looking for architects for its new research and innovation campus. 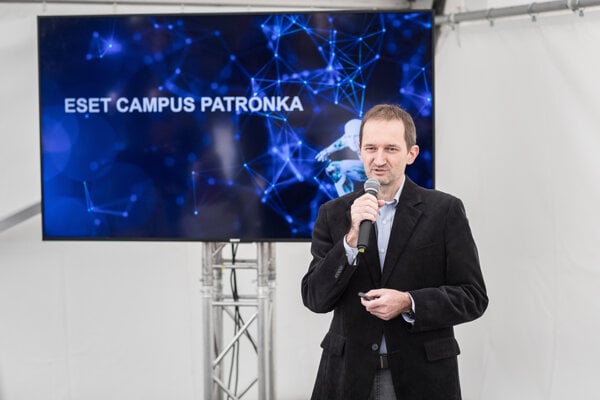 When the global IT security provider Eset was competing for premises of the former military hospital back in 2017, it published a visualisation of how the possible campus might look.

Its bid eventually won the tender and Eset acquired the nine-hectare plot. Now it is looking for architects to design its new research and innovation campus near Bratislava’s recreational green area Železná Studienka with a price tag of €100 million.

“We want to build an epicentre of innovation here and turn this area into a pulsing location that will also live outside working hours,” said the company’s chief operations officer Pavel Luka on Wednesday, September 17. He used Silicon Valley as an example. Eset wants to build not just its own headquarters there, but also create a network of innovative, mainly technological, firms. "Concentrating such firms could bring high added value,” Luka said.

The project aims to link top IT and technology firms with technical universities and provide a modern form of accommodation for students, which would deepen the integration of universities into the system.

It should also include public premises and apartments to be rented mainly by employees of firms located on the campus. The investor wants to build a canteen, restaurants, cafes, shops, a pharmacy, a dental surgical unit, a nursery school for employees’ children, a gym, a bicycle rental centre, an auditorium, extensive green areas and car parks that should also serve the public on weekends. 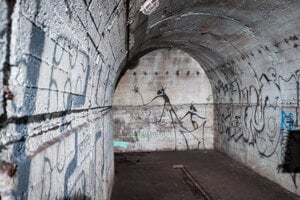 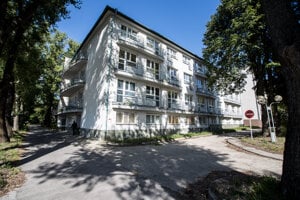 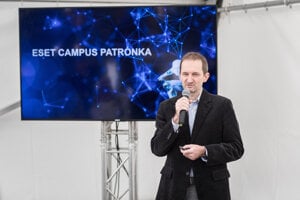 For the time being, Eset is selecting three candidates from a shortlist of 10 architectural studios. The chosen architects will be invited to take part in the tender, which will not result in a final project, but rather a studio where Eset would work on the campus project in the following 10-15 years.

Eset expects to have the studio selected by the end of this year or early 2020. Construction works should be launched in 2024 and the new premises should be completed in 2026.