47 people have been arrested. They can spend up to eight years in prison. 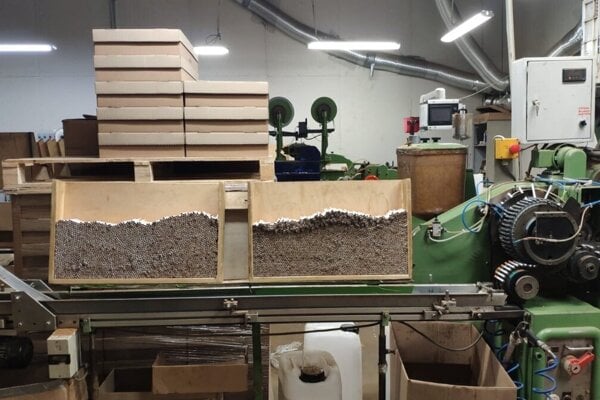 The Financial Administration has uncovered the biggest illegal cigarette producing plant in central Europe. They discovered three illegal factories, millions of illegal cigarettes and lots of tobacco in a village in the Trnava Region.

47 people have been arrested, the TASR newswire reported.

What the FS SR discovered during the raid