Paradise for skiers and climbers

Once you have seen Staré Hory and its environs, you may never want to leave. 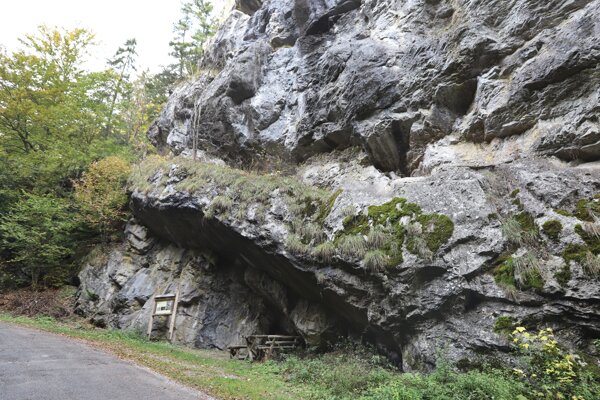 Staré Hory is a village in the Banská Bystrica region known chiefly for its mining industry, forests and and its part in the uprising. It is located in the area of the Veľká Fatra and the Low Tatras national parks.

As mayor Marián Gajdoš said, the village and its environs have proved very attractive. People are eager to settle or actively spend their free time there no matter the season. 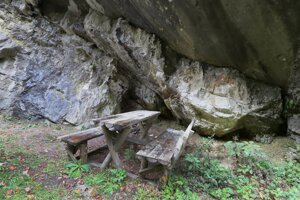 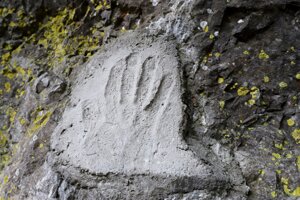 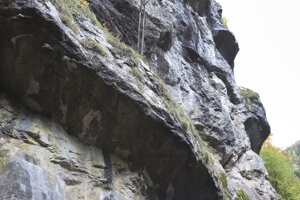 “The biggest draw is the nature and the countryside. Wild animals can often be spotted but they are not dangerous. They are shy and there has never been a case where someone was attacked here. There are cycling routes connecting Špania Dolina, Staré Hory and Donovaly,” the mayor said, as quoted by the TASR newswire.