Consumer prices up by almost 3 percent this year

Food and non-alcoholic beverages rose in price the most. 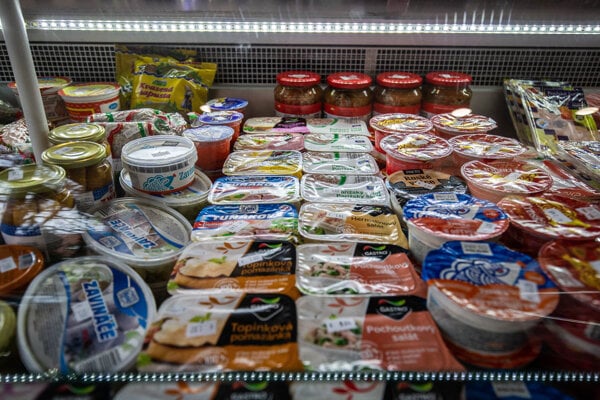 Consumer’s prices in September increased in a y-o-y comparison by 2.9 percent. When comparing to August, the prices increased 0.1 percent while when comparing August and July, they were higher by 0.2 percent, informed the Slovak Statistics Office.

Food and non-alcoholic beverages increased in prices by 4.9 percent on y-o-y basis. In education field, it was growth of 4.8 percent.

Read also:Food prices in Slovakia have grown the most in the EU Read more

Prices of living, water, electricity, gas and other fuels, as well as various goods and services, increased by 3.8 percent.

“Food and non-alcoholic beverages alongside costs for living, water, electricity and gas are involved in our consumer’s costs, altogether 43 percent,” said analyst of WOOD & Company Eva Sadovská, as quoted by the SITA newswire.