The extremist People’s Party Our Slovakia grew in the October poll. 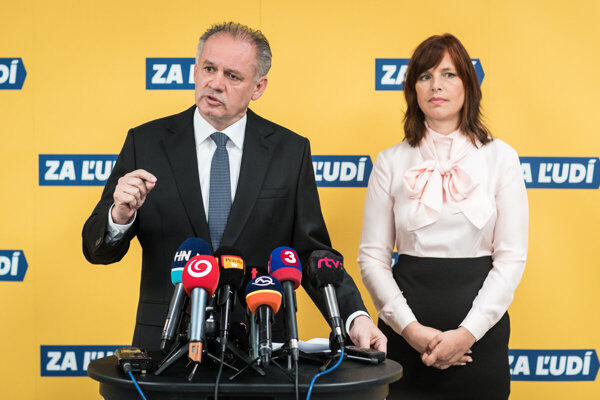 Compared to the AKO survey from this August, Kiska has managed to increase the popularity of his party from 8.8 percent to 12.0 percent. If the elections took place in October, Za ľudí would came fourth.

The non-parliamentary electoral coalition Progressive Slovakia-Spolu remains the strongest opposition party, given the poll results. However, it dropped from this August’s 15.5 percent to 12.7 percent in October.

Similarly, other parties would suffer compared to August preferences.

However, the far-right People’s Party Our Slovakia (ĽSNS) has strengthened its position from 10.9 percent to 12.3 percent this month. ĽSNS would thus be the third strongest party in the parliament if the elections were held in October 2019.