SaS may lose its caucus if more renegades leave

Nine former SaS MPs, who left SaS, have announced they are leaving the caucus as well. 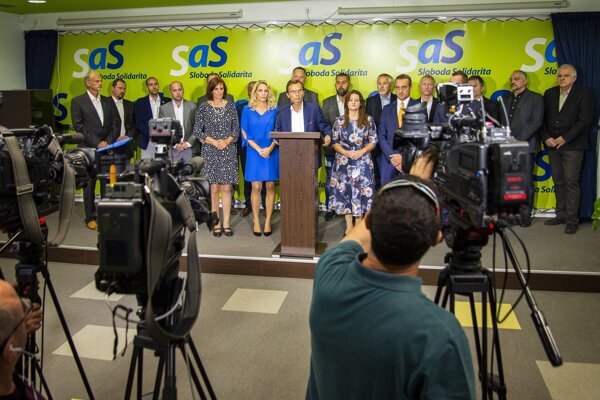 The Democratic Core platform has left the SaS party. Former SaS MPs, who are members of the platform, have announced they will leave the SaS caucus, too (Source: TASR)
Font size:A-|A+

It seems the opposition Freedom and Solidarity (SaS) party has not learned from its past mistakes. The SaS caucus automatically ceased to exist back in 2013 after the number of its members fell from 11 to six.

Today, the SaS has found itself in a similar situation after a group of nine MPs left the party’s caucus of 20 members on October 15, the TASR newswire reported.

“This step ends the process that Richard Sulík [SaS chair] initiated as soon as he called a congress meeting,” SaS renegade and former deputy chair of the caucus Jana Kiššová said, as quoted by the SITA newswire. 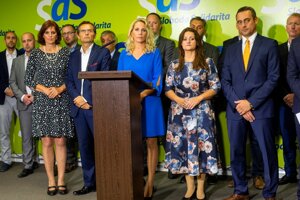 Not only the party but also the parliamentary caucus has been split up, she added.