ĽSNS chair Marian Kotleba invited Štefan Harabin to collaborate. He expects a response by the end of October. 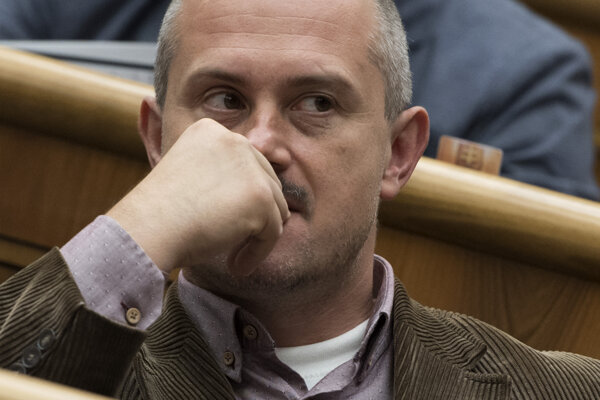 Shortly after Štefan Harabin announced the establishment of his own political party, Vlasť (Homeland) he got his first offer to collaborate.

Chair of the far-right People’s Party – Our Slovakia (ĽSNS) and MP Marian Kotleba suggested they unite in the upcoming 2020 general election in an online video. 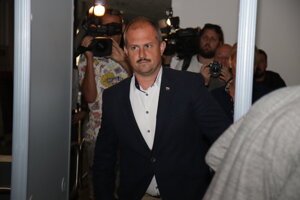 Kotleba expects a response by October 31.

“Let’s forget what divides us and focus on what we have in common,” he said in the video. “Let’s go to the election together and let’s show that we are able to join forces for Slovakia.”

If they do not unite, the votes will remain fragmented and will lose validity.