It is suitable for beginners, families with children and experienced riders. 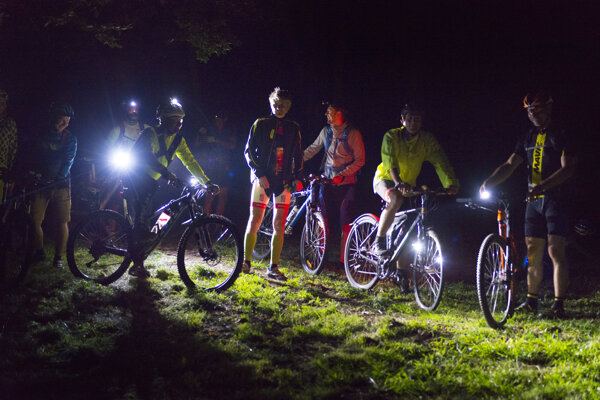 The first special cycling route for mountain bikes in Košice region, known as a flowtrail, was opened in Košice city forests in the locality of Bankov. As Anna Terezková, spokesperson of Košice Self-Governing Region stated, it is the third route of its kind in Slovakia.

The first flowtrail in the region is named Davidoff II. 770 metres long with a vertical distance of 83 metres, it was constructed by the citizens’ association KE.CY from August to the middle of October.

Flowtrails are popular and sought after throughout the world, but there are only two such routes in Slovakia.

“That’s why we are glad that we succeeded with this project and have widened cycling infrastructure in the region,” said Veronika Urbanovičová from the citizens’ association, as quoted by the TASR newswire.