The Norwegian company should receive €3.8 million from the state. The proposal still awaits the government’s approval. 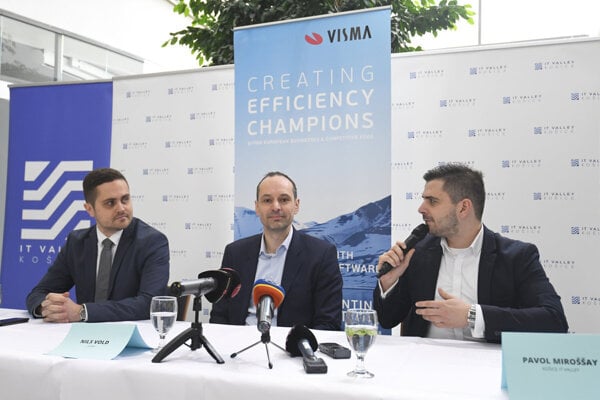 Košice has won two important investments recently. After P3 Logistic Parks announced its plan to create 1,500 near the eastern Slovak city, Norwegian Visma Labs has also chosen to settle there.

The company is planning on employing 196 people in its new business service centre, the TASR newswire reported. It will be housed in rented offices in Košice. 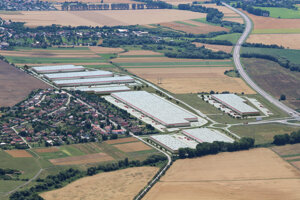 The Economy Ministry plans to allocate €3.8 million as state aid for the company, although it originally asked for a stimulus of €5.2 million. The aid still needs to be approved by the government, TASR wrote.