An unfinished highway could become an international problem

The highway is crucial for the EU’s transborder Katowice-Ostrava-Žilina industrial zone. 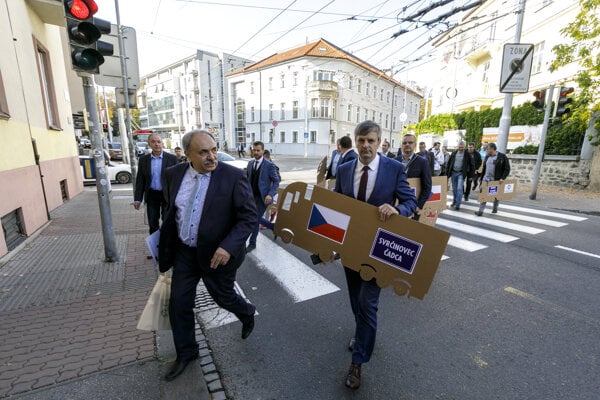 Mayors and businesspeople from the Kysuce Region, northern Slovakia, attend a "lorry" protest in Bratislava on October 22, 2019. The protest takes place in front of the European Commmission in Bratislava building (Source: TASR)
Font size:A-|A+

People in the Kysuce Region are unhappy about the constant dust, noise, and tailbacks on the roads running through their towns and villages caused by thousands of lorries, very often international, every day. 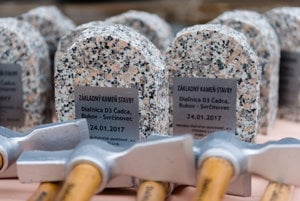 Mayors and representatives of big companies in the region, which lies in the northern part of central Slovakia and neighbours Poland and the Czech Republic, met in Bratislava to protest for the faster completion of the D3 highway, as reported by the Hospodárske noviny (HN) daily.

“The latest EU prognosis says the traffic in Kysuce will grow from today’s 30,000 vehicles to 55,000-60,000 a day,” Matej Fabšík of the Žilina Self-Governing Region’s traffic commission told the HN.