Tens of thousands of tourists from all around the world visit Vlkolínec every year. But there was no restaurant until now. 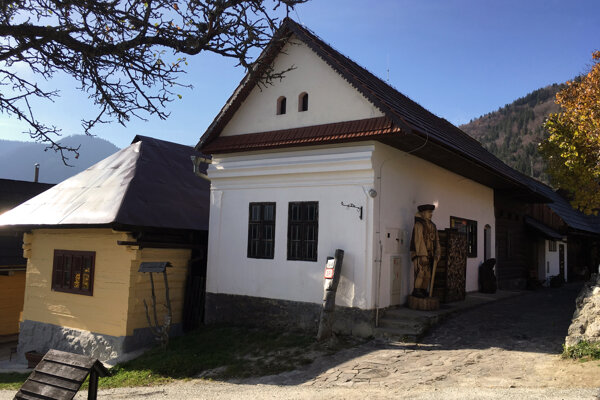 After more than ten years of planning, a new restaurant has opened in Vlkolínec. It will mostly offer services requested by tourists, regional daily My Liptov reported.

The restaurant opened in the rear part of a house on the main street. It used to be a gamekeeper's lodge in the past, later serving as a small shop with miscellaneous goods.

The spokesperson of the Ružomberok mayor, Viktor Mydlo, explained that the the project was approved in 2015 along with the construction of the UNESCO house during the outgoing negotiation of the government.

“The completed real estate will be operated by the winner of the public trade competition announced by Ružomberok,” he said, as quoted by My Liptov.