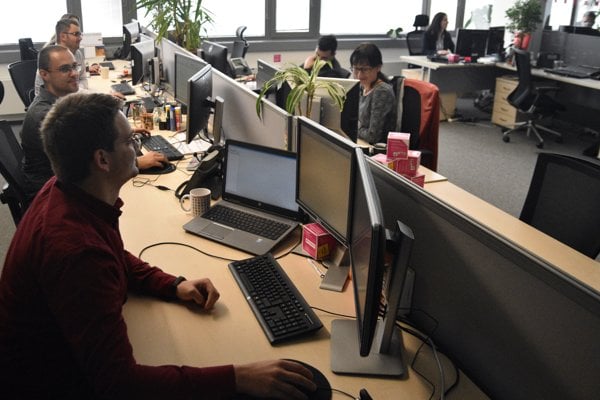 The lack of a qualified labour force has become one of the most often mentioned concerns among employers. Most recently, it was also reflected in the annual statistics in one of the most progressive sectors in Slovakia.

Business service centres (BSCs) have seen a significant drop in the year-on-year growth of new staffers they hire.

The lack of staffers and increasing labour costs create obstacles for further growth, BSCs say. Together with the representatives of employers, they are calling for changes to the labour legislation that will reflect more current trends on the market.

The BSC sector is the third biggest in Slovakia, after the automotive and electrotechnical industries. Companies associated in the BSCF paid €129 million to the state coffers in the form of employee income tax for 2018, according to an annual survey. 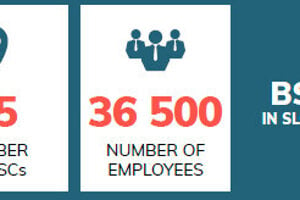 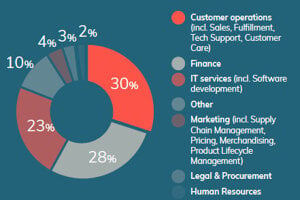 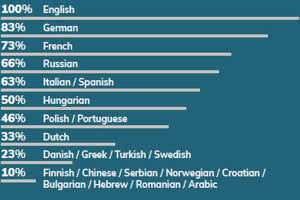 The sector employs 36,500 people working in 65 BSCs across the country, 10 percent of who are foreigners coming mostly from EU countries (66 percent).

The average age of employees in companies that are BSCF members and participated in the survey is 34 years. Almost three quarters (72 percent) have university education.

The survey also showed that BSCs have a lean management structure as only 8.8 percent of their staff have management positions.

Moreover, the proportion of women and men employed in the BSC sector is balanced, with the share of female workers representing 46 percent. BSCs offer women opportunities to hold positions in management as well as the STEM (Science, Technology, Engineering, and Mathematics) fields. As the survey suggests, 41 percent of managers are female, but only 12 percent of the female employees work in STEM roles. 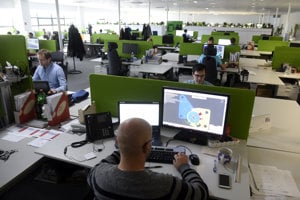 As for languages, BSCs are trying to hire staff with good and diverse foreign language skills. Speaking English is a must in all centres. When providing business services from Slovakia, other important languages include German, French, Russian, Italian, and Spanish.

Although the respondents in the survey claimed that they would like to expand and focus on investments in the following years, their plans are hindered by the lack of labour resources. Unlike previous years, when the number of new employees rose at two-digit rate, in 2018 it increased by only 1 percent.