Threema communication has made it to court. 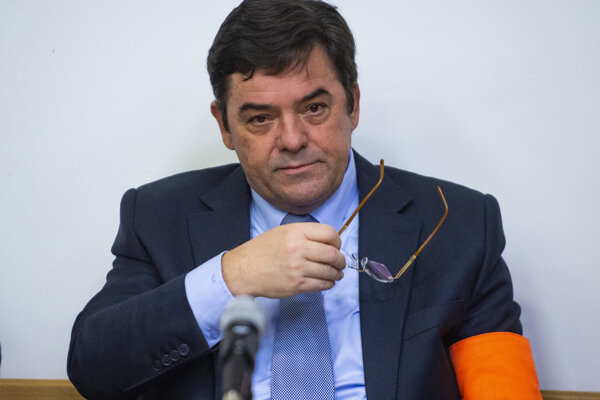 The messages from Marian Kocner's phone were read in court in a very detailed manner.

What are the promissory notes all about?Court will judge Kočner for an unprecedented crime Read more

The judge allowed the reading of the Threema messages as proof in court during the trial in the case of the forged promissory notes that continued on October 28, 2019 in Bratislava. Marian Kočner, who stands accused in the case alongside former TV Markiza director Pavol Rusko, was present in court.

It was the first time the leaked communication via Threema app from Kočner’s phone was allowed as evidence in court, the Sme daily reported.