Mečiar is back, joining an existing party

If he will lead the slate remains unknown for now. 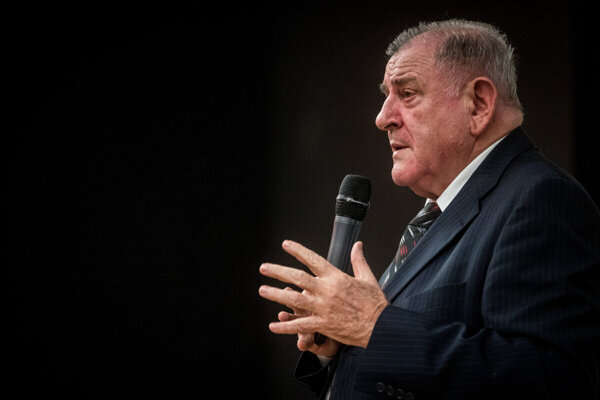 It is the renamed New Parliament party, formerly led by Jozef Behýl, unsuccessful presidential candidate from 2014.

The Sme daily reported that the former Mečiar colleague from the now obsolete Movement for a Democratic Slovakia (HZDS), Tibor Cabaj, is one of the party officials. Cabaj told Sme, that Mečiar may run as a candidate in the 2020 elections.

To stop society from breaking down

Mečiar, now 77 years old, announced his return to the politics in the summer, first in an interview for the tabloid daily Plus Jeden Deň.