How much did Fico pay in rent for Bonaparte? 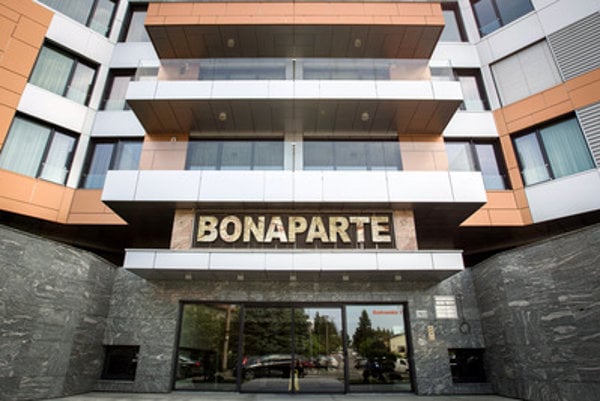 The lease for a flat in the Bonaparte residential complex rented by Smer chair and ex-prime minister Robert Fico expired on October 31, 2019.

This information was confirmed by Lenka Ivanová, a bankruptcy trustee for the forfeited property of tax fraud convict Ladislav Bašternák, for the Trend weekly. 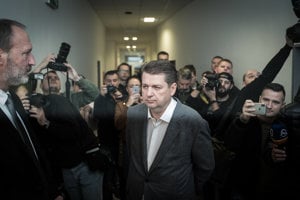 Related articleTrustee concealing information on Bašternák. A prosecution has been launched Read more

Fico has thus left the building after seven years. Throughout these years, it has become a place where several protests against him or his ruling Smer party and the scandals it was reportedly involved in have been held. He, however, has not been living in the flat for some time now, and his current address remains unknown, Trend informed.

Ivanová also confirmed for the weekly that Fico has paid €15,900 for housing in the past six months. This means that the monthly rent was €2,650. This sum was mentioned in the 2012 lease Fico showed to the Sme daily.