Čižnár: We are not procrastinating about Trnka

Trnka is involved in corruption allegations based on a recording between him and Kočner. 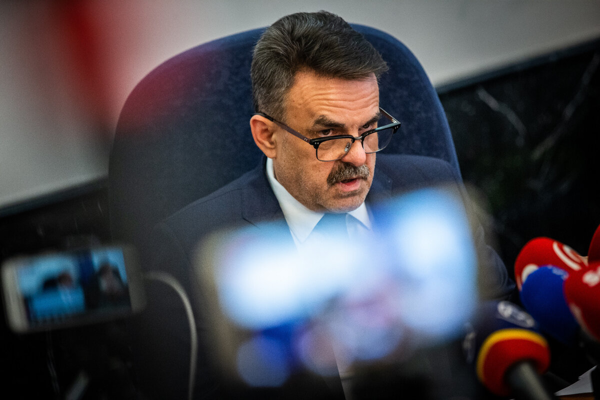 For nine months the public has known that the police found a recording of a conversation between former general prosecutor Dobroslav Trnka and Marian Kočner, who stands accused of several serious crimes.

The recording contains grave suspicions of corruption that Trnka might have been engaged in when dealing with serious cases, including the Gorilla scandal.

The case involving the investigation of the recording is being looked into by a branch of the National Criminal Agency in Košice.

“It is not that I don't want to, but I can't,” Trnka said to the Sme daily in early September when asked whether he has been heard in the case.