Slovakia must pay for its membership in several research institutions. 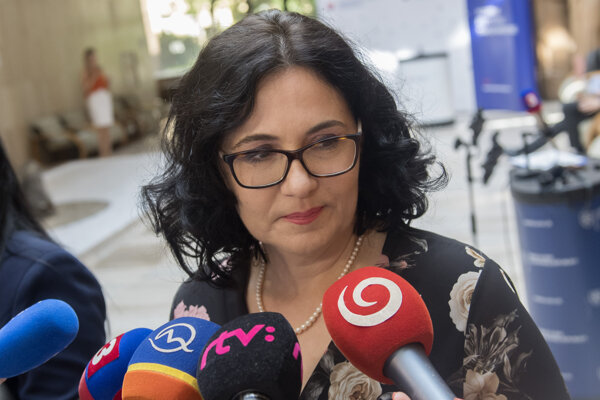 The Education Ministry will ask the Finance Ministry to increase its budget again so that it can pay membership fees for international research organisations, including CERN.

“I believe these commitments will be met by the end of this year,” Education Minister Martina Lubyová said, as quoted by the TASR newswire, after the November 5 meeting with Branislav Sitár, a CERN vice president, and Jozef Masarik, head of the Slovak Research and Development Agency (APVV). 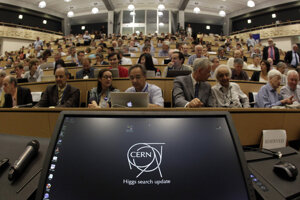 Related articleScientists: The Education Ministry does not pay enough to CERN Read more

The Finance Ministry has confirmed it is prepared to hold talks with Minister Lubyová.

Only if the Finance Ministry adds up additional funding to the ministry’s budget, Slovakia will also avoid being excluded from the Joint Institute for Nuclear Research in Russia.

The APVV to take over bureaucracy

Lubyová has already claimed that administration procedures related to Slovakia’s membership in CERN is demanding.

“Our ministry has contracts with 11 workplaces that are participating in CERN experiments; it is a rather atypical scheme,” she said, as quoted by TASR. No other institution uses this kind of scheme, the minister added.

Therefore, the APVV, which has enough qualified people and a grant apparatus, will administer all the work regarding bureaucracy.

Slovak scientists and several universities reported that Slovakia does not fully meet its obligations towards the European Organisation for Nuclear Research (CERN) and other institutions on October 23.