The child abduction case shows why the Hague Convention matters 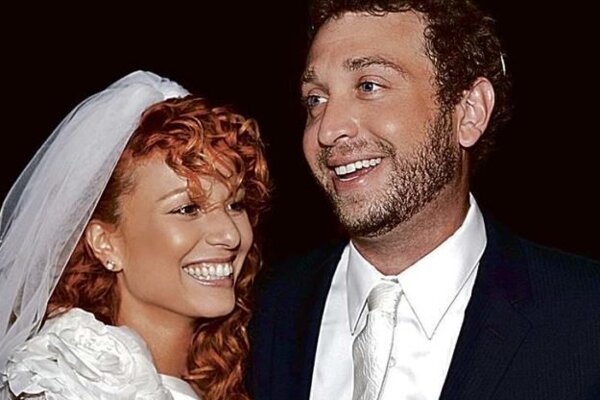 The well-known Slovak TV and radio presenter, Vera Wisterová, still has to explain her past behaviour in the fight for her children, even though the law is on her side.

The US-Israeli father of her two sons, Jeremy Hulsh, fled with their children to the USA at the end of October 2019. He is now trying to turn the case of the kidnapping against the presenter.

Forced to grow up in corrupt Slovakia

Foreign journalist Malina Saval posted a photo of Hulsh with the two little boys on Facebook on October 29, adding that they are all right. She also added the following statement from an anonymous source.