Kočner's underworld will not cease to exist with his mere sentencing. 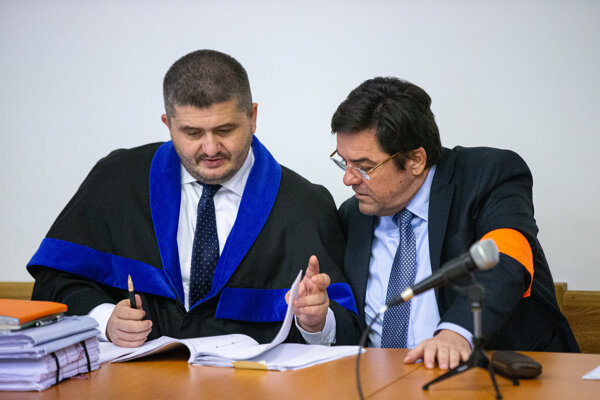 Marian Kočner's Threema is an underworld offering a wide assortment of the worst things that influence and proximity to power can activate. People entered the app deliberately, disregarding what Dante told us about hell: Abandon hope all ye who enter here.

Quite the contrary: They hoped that they were part of a new caste, one to whom nothing could happen, thanks to their ties to influential people. 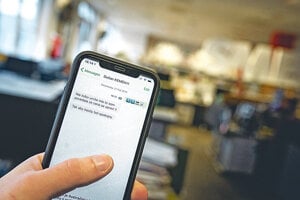 They procured services they would be ashamed to pay for openly. And they provided information to Kočner, the kind of information they should have passed on to the police instead.

They used nicknames in an attempt to strip people of their dignity, but at the end of the day they were just dissolving their last remaining restraints.

Threema will add a lot to the story of the murder of the journalist Ján Kuciak. That is why journalists are interested in all that filth. Proving the murderers guilty and subsequently isolating them from society for good is not the only thing at stake here.

And when the court puts this story together from the testimonies, evidence or Threema messages and clues, it won't be just another court case to be filed in the archive. It will be a report on the state of society that we will need to continue working with, because Kočner's underworld will not cease to exist with his mere sentencing.

Read more articles by the topic
This article is also related to other trending topics:
Threema