Movie set in space is down to earth

Ad Astra explores the complicated dynamic between a father and a son. 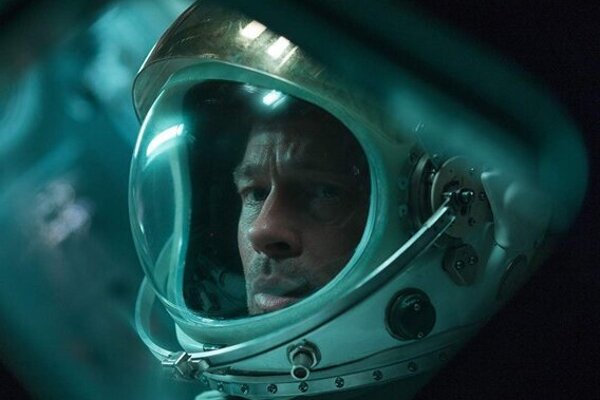 “Let me go, son.” That’s the line that encapsulates the emotional climax of this movie. Those are the words Clifford McBride, an astronaut gone rogue, says to his son Roy, the person in charge of rescuing him from a failed mission within the limits of the solar system. The father, played by Tommy Lee Jones, got there 16 years earlier leading a mission to find intelligent life outside our planet. Roy, played by Brad Pitt, is a major in the U.S. Space Command with an illustrious career in his own right; nevertheless he is constantly compared to his famous father. 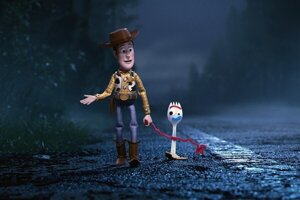 Read also:Woody and the Toy Story gang are so much more than talking toys Read more

“Let me go.” As the father says that to his son, viewers are left to wonder what the underlying meaning of these words is. Is this the plea of a man who wants to see his son survive this mission and knows that he needs to sacrifice himself for that? Is it a father giving an order? Roy refuses to let go of his father and they struggle for a few moments.

This scene is shot and edited in a very clever way; the real drama is only evident when there’s a closeup of one of the two characters and we see the struggle from up close. When the shot pans out, there’s just emptiness surrounding them; it’s as if we’re being told that the only thing that we are capable of truly understanding and relating to is human emotion. The space around them is just a cold void, hammering the point home that being unable to connect with others is a timeless tragedy, regardless of the setting.