Tomáš Szabó could be the third of five accused to confess their guilt. 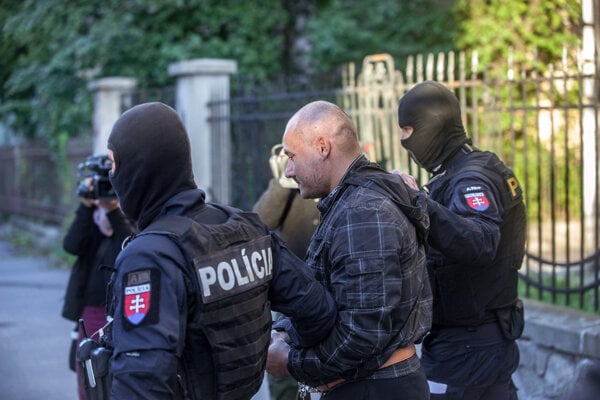 The court will probably not be dealing with the murders of journalist Ján Kuciak and his fiancée Martina Kušnírová in much detail. Instead, the prosecutors would prefer to focus on Marian Kočner and Alena Zsuzsová, who are facing charges for ordering the murders, the Sme daily reported.

Tomáš Szabó, who is believed to have driven shooter Miroslav Marček to Kuciak's house, may confess his guilt in court at the start of the trial.

The Special Prosecutor's Office did not comment on this information, Sme wrote. 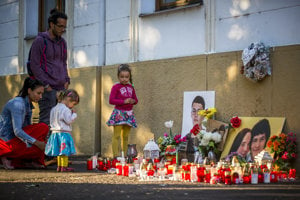 Szabó will be already the third culprit to confess in the case. Marček did so back in April and is expected to repeat it in court. Zoltán Andruskó, who mediated the order, has cooperated with the police from the very beginning and will be heard as a witness during the main trial.