Pellegrini is considering a national mourning on Friday. 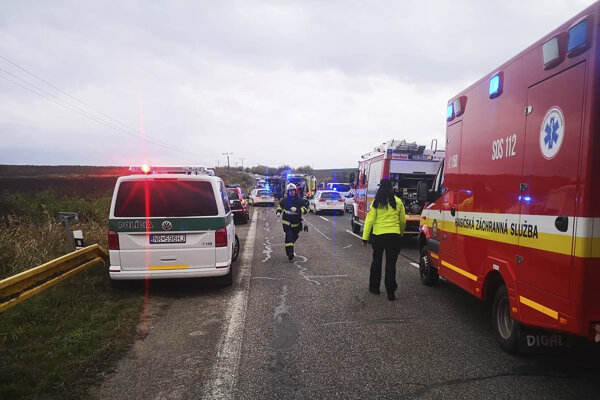 A total of 12 people, including four minors, were killed following a road accident near the Malanta settlement, close to Nitra, on November 13. Another 17 were injured, three of them seriously.

The preliminary information suggests that the accident, which belongs to the worst tragedies in the history of Slovakia, was caused by an overloaded truck, which crashed into the oncoming bus. It hit the back, and the bus, carrying mostly young people who were returning home from school, ended up in a ditch, the TASR newswire reported.

All rescue forces, including helicopters, arrived to the scene where a bus and a truck crashed. The road between Nitra and Zlaté Moravce is currently closed.